1968 was a year in which young people around the world took to the streets to demand greater freedom and more active participation in the political life and decision-making of their societies. From Paris to Tokyo, from Rio de Ja-neiro to Mexico City, the world’s cities showed a more dynamic and rebellious face. Young people occupied the streets with new slogans: no to war, fuller political participation, greater freedom. State apparatuses often responded with violent repression.

To recapture the spirit of those times, Marcelo Brodsky did research for three years in various photography collections and visual archives around the world. These photographs evoke the events in an emotional way. They contain details, stories, and reflections that make it possible to read and understand the demands of each time and place. Brodsky’s essay is completed by inter-ventions into the photographs with color, drawing, or text. Specific details of the context and circumstances are brought out, underlining the effervescence of the call for change.

The ideas of 1968 are more alive than ever. Many of them remain valid de-mands in the societies in which we live, continuing to cast their shadow over the present. 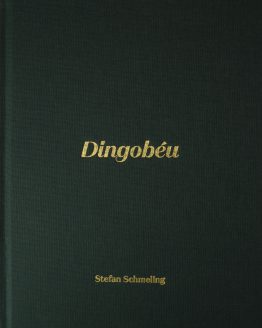 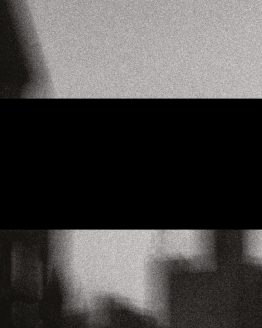 The Best of Mr. Chao 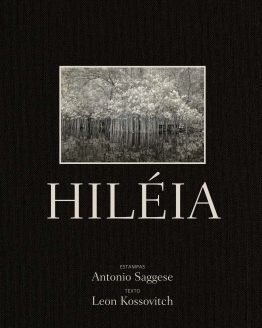 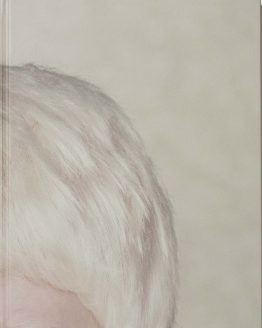 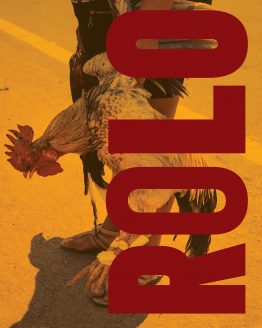 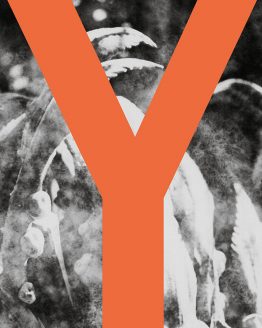 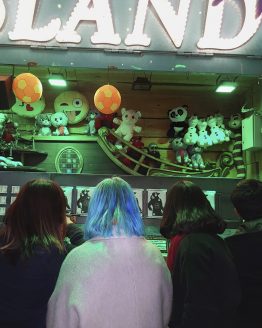 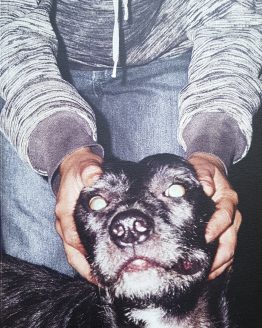 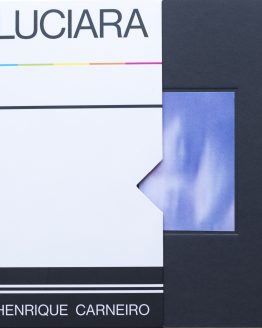